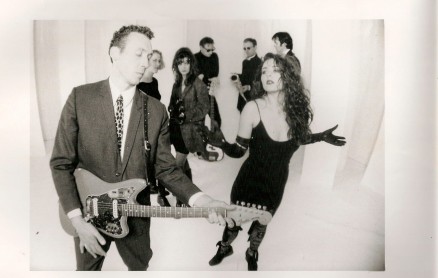 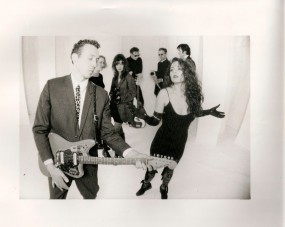 [ read more of this info over at https://www.youtube.com/watch?v=XqytvBTccRQ ]