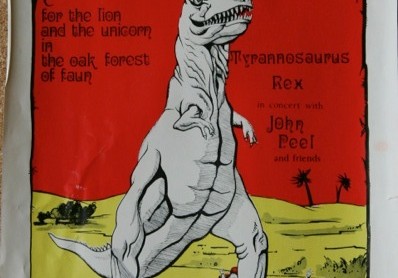 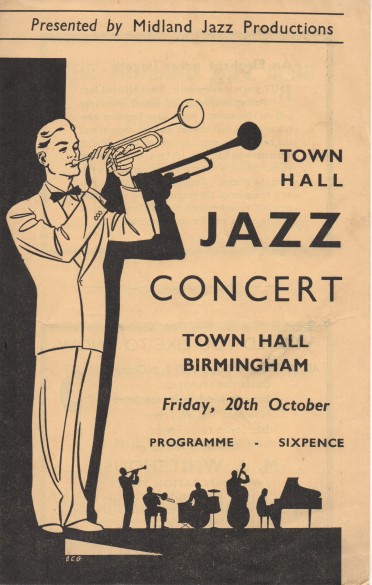 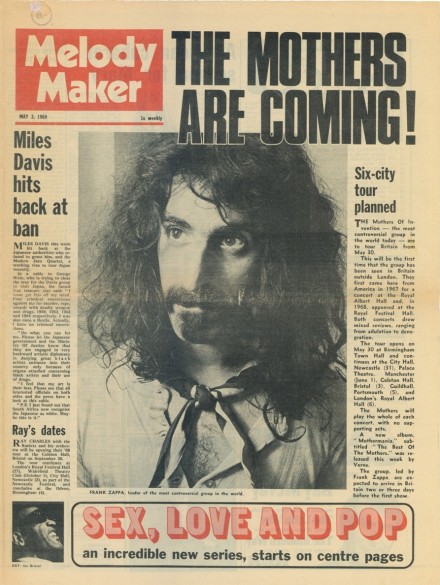 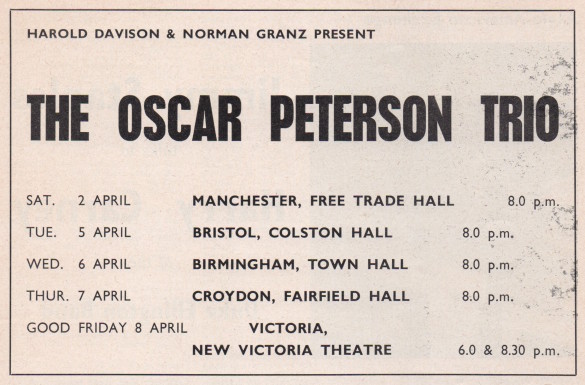 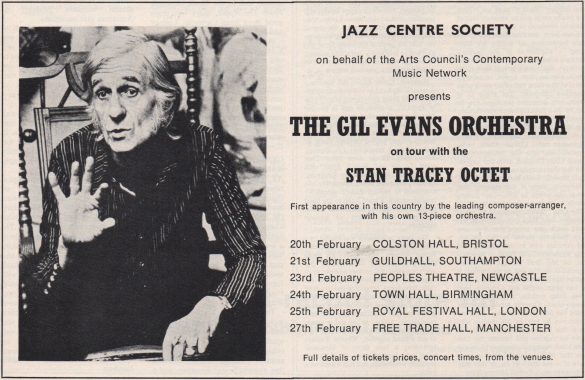 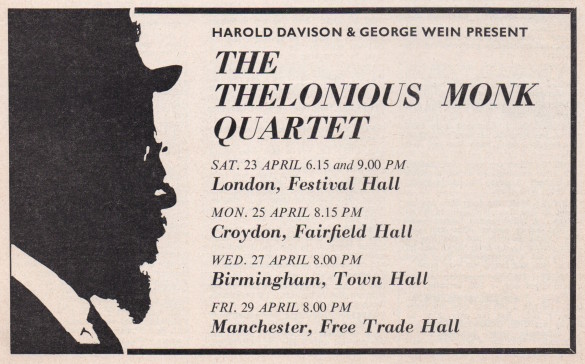 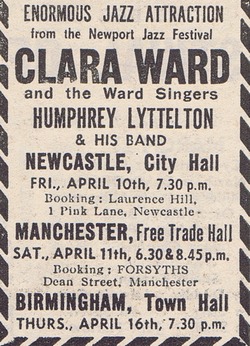 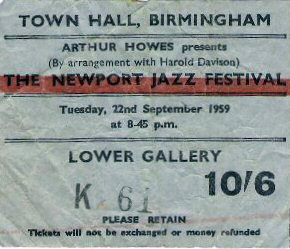 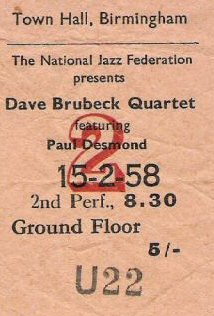 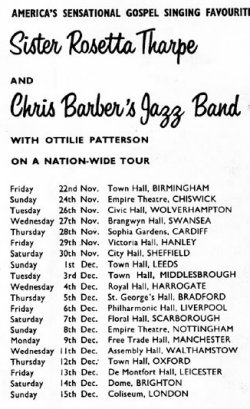 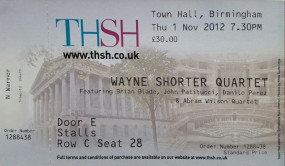 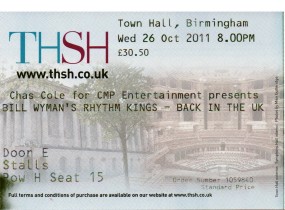 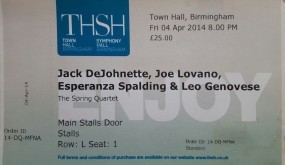 Birmingham Town Hall is a Grade I listed concert and meeting venue in Victoria Square England.
It was created as a home for the Birmingham Triennial Music Festival established in 1784, the purpose of which was to raise funds for the General Hospital, after St Philip’s Church (later to become a Cathedral) became too small to hold the festival, and for public meetings.
Between 2002 and 2008, it was refurbished into a concert hall and is now used for performances as diverse as organ recitals, rock, pop and classical concerts and events such as graduation ceremonies for Aston University.
Joseph Hansom, of Hansom cab fame, and Edward Welch were chosen as the architects and they expressed that they expected the construction cost to be £8,000. Hill of London was hired to build the 6,000 pipe organ for Â£6,000.
Construction began on April 27, 1832 with an expected completion date of 1833. However, Hansom went bankrupt during construction, having tendered too low. The contractors were also losing money. Three guarantors donated money for the building;W. P. Lloyd, John Welch and Edward Tench.

With the injection of this money, the building was successfully opened for the delayed Music Festival
on October 7,1834, despite the building still being unfinished.
During construction, on January 26, 1833, two workers were killed when a 70 foot crane constructed to install the roof trusses broke and the pulley block failed. John Heap died instantly and Win Badger died a few days later from his injuries. They were buried in St Philip’s churchyard and a memorial, consisting of a pillar base made by one of the workmen for the Town Hall,was dedicated to them. Architect Charles Edge was commissioned in 1835 to repair weaknesses to the design of the building.He was also commissioned for the extension of the building in 1837 and again in 1850. Built in brick, created in Selly Oak, and faced with Penmon Anglesey Marble presented to the town by Sir R. Bulkeley, proprietor of the Penmon quarries, the hall is modelled on the Temple of Castor and Pollux in Rome. Some limestone was used in its construction and fossils of plants and animals are visible. In the late 1980s and early 1990s, the front arches were glazed to create an entrance foyer.

Charles Dickens gave public readings here to raise money for the Birmingham and Midland Institute, and Mendelssohn’s Elijah and Elgar’s The Dream of Gerontius were both premiered.

Sir Arthur Sullivan’s “Overture di Ballo” was also premiered here in August 1870, as part of the Triennial Musical Festival
which commissioned new works for every season. The hall was the home venue for the City of Birmingham Symphony Orchestra from 1918 until 1991 when they moved to Symphony Hall.

In November 1880, the Hall was filled to capacity for a Birmingham public protest meeting in support of Revd.
Richard Enraght, Vicar of Holy Trinity, Bordesley, who was imprisoned in Warwick Prison under the Disraeli Government’s
Public Worship Regulation Act.

It featured prominently in the 1967 Peter Watkins film Privilege and doubled for the Royal Albert Hall in 1996s Brassed Off.

In 1937, as part of the celebrations for the Coronation of George VI, the Town Hall was regaled in the various Arms of the Lord of the Manor of Birmingham since 1166 and each column festooned with garlands. The pediment also had images of Britannia, supported by mermaids, which were sculpted by William Bloye. This decorative scheme for the Town Hall and the whole of the city
was devised by William Haywood, Secretary of The Birmingham Civic Society.

The Hall closed in 1996 for a £35 million refurbishment, undertaken by Wates Construction, that has seen the
Town Hall brought back to its original glory with its 6,000-pipe organ still in place.

The Hall was used for many pop shows, and unlike the Odeon and The Hippodrome, it tended to steer toward a headline acts and just
a couple of support acts.

Many great stars appeared here, in the 1960s and 1970s, such as
The Beatles, Led Zeppelin, Pink Floyd, The Rolling Stones and Bob Dylan

I saw many shows here, including,Traffic and Buffy Saint Marie.

Ken Jones of Bright Eyes has sent an incredible list of gigs he attended at the Town Hall (and other venues) from 1964 to 1974, so a huge thanks to Ken.

Ron Brinsdon is a very active gig goer! Ron has sent in a bunch of ticket stubs from a range of venues and I’ll be adding these to the site in due course but I wanted to add the Town Hall gigs Ron saw to this page. I have to say that I’m pretty jealous of who Ron saw at the Town Hall. As always, please keep sending in your memories! 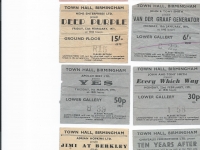 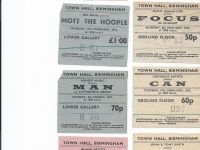 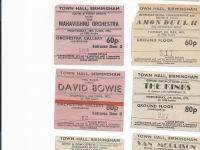 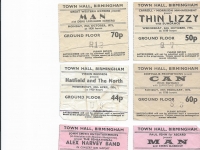 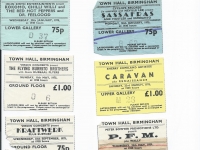 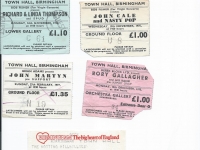 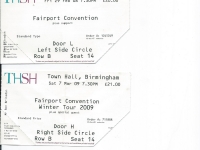 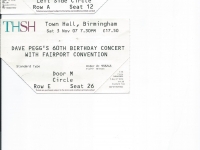 Syd Wall has an amazing archive of concert posters and other Birmingham music memorabilia and this is a poster of the Tyrannosaurus Rex gig of the 15th February 1969, with John Peel hosting and featuring a David Bowie mime artist. It’s a stunningly beautiful poster. If you know who designed it, or if you were there, we’d love to hear more! Thanks to Syd for sending in the picture. 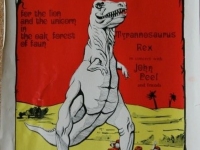 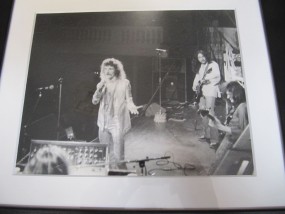