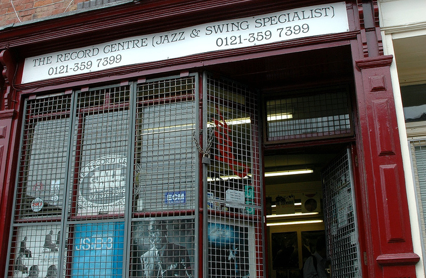 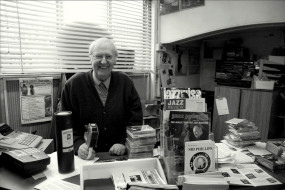 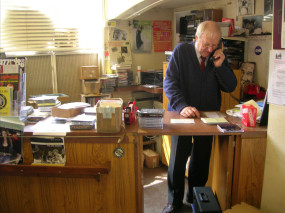 Also known as ‘Jazz & Swing’. Owner Ray Purslow opened the shop in October 1976 on Loveday Street in the Gun Quarter. It eventually closed in 2007.

Thanks to Stuart Chalk for sending some classic photos – top man. Now we just need to see if Nic Vipond has any… 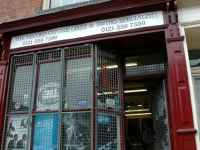 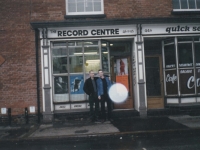 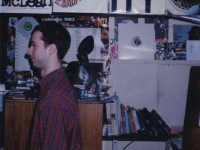 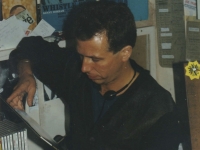 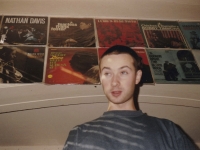 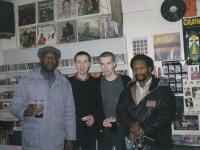 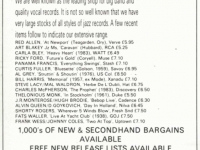 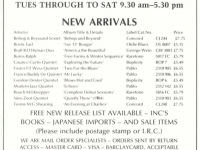 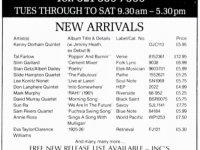 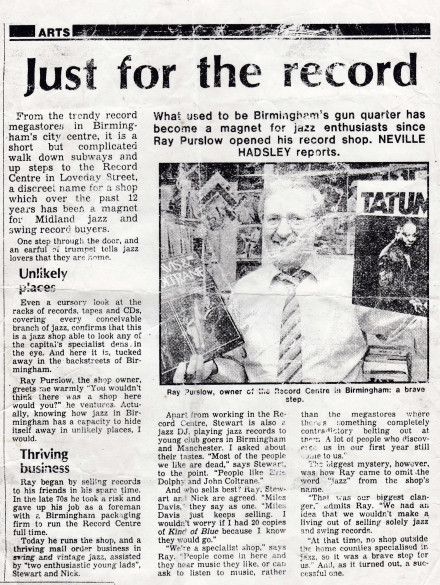