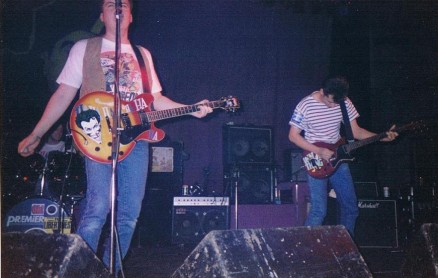 Nick from The Libertines has sent this info in:

Gigged all over Britain supporting The Wonder Stuff. Also some London shows with Jesus Jones etc. We got a fair bit of press and a few John Peel plays for our single.

Some pictures of The Libertines are attached. Taken at Cambridge Corn Exchange when we opened for The Wonder Stuff, 20th March 1989. We never managed to get pictures of Paul Clifford the bass player for some reason.
Paul went on the join the Wonder Stuff in 1990 and played on the “Never Loved Elvis” and “Construction For The Modern Idiot” albums. I became (and still am sometimes) one of The Wonder Stuff’s backline crew.
[Show as slideshow] 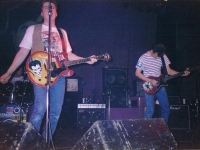 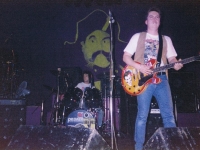 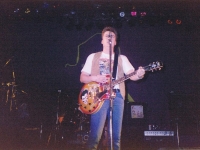 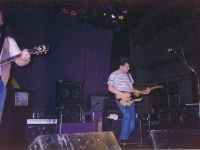