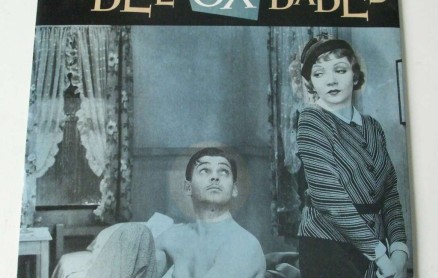 The Blue Ox Babes were an English pop group, formed in early 1981 by the former Dexys Midnight Runners guitarist Kevin ‘Al’ Archer, together with his girlfriend Yasmin Saleh, and former Dexys keyboard player Andy Leek. Archer was keen to mix the soul sounds of his previous group with folk styles. To this end he recruited fiddle player Helen O’Hara to play on demo tapes of the new songs he had written. When former colleague Kevin Rowland heard these demo tapes, he invited O’Hara to join Dexys, and adopted a similarly folk-influenced sound for his own group

“There’s No Deceiving You” was only a minor chart entry, peaking at No. 92 in the UK. Two other singles, “Apples and Oranges” and “Walking On The Line”, were released, but sales were disappointing and these singles did not chart. A planned album Apples & Oranges was recorded by the group but shelved, and the Blue Ox Babes broke up shortly thereafter.

In 2009, a CD of Apples & Oranges was finally released, containing all their recordings for Go! Discs, through Cherry Red Records. The package included all their singles plus many unreleased songs, and several additional demos were also made available as downloads. 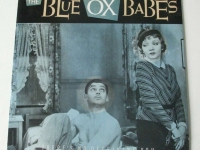