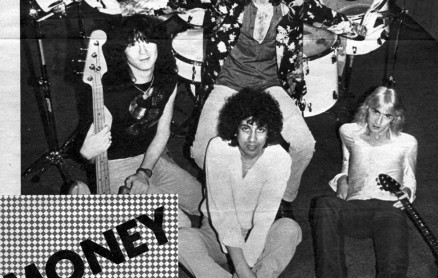 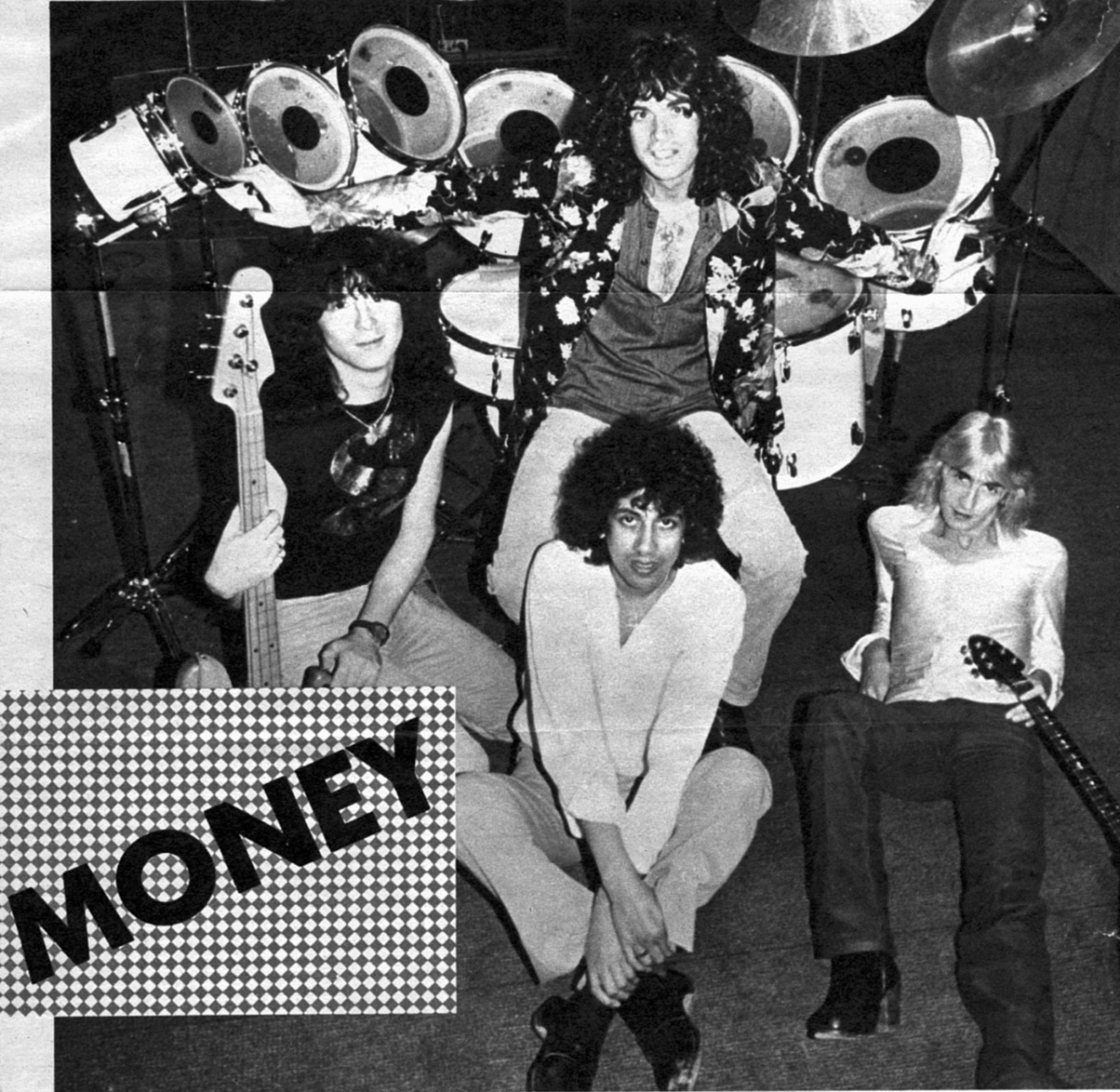 Rock Critic Paul Suter states “…their lack of commercial success has failed to dim the bands brief but bright appearance on record with ‘First Investment’ consistently hailed as a hidden British hard rock classic. Truly, one of the era’s most highly regarded obscurities.”
Continue Reading