The Rainbow Suite was a very large and well attended venue, which was situated above the Co Op in the centre of Birmingham. It was accessed by a lift, which was a wonderful situation for bands carrying in the then standard 4×12 speaker cabinets which weighed one and a quarter hundredweight (the same as a 3×2 paving slab). As roadie for Ultra Sound I worked there many times on Saturday nights, sharing the bill with numerous other bands. I recall working with Linda Lewis and her band Ferris Wheel, and particularly liked working with Orange Bicycle. I recall turning up one night to find Raymond Froggat’s gear set up on stage. They had a heavily modified 18 string guitar with chess pieces on the machine heads, and a piece of twisted wire cable roughly attached with eyebolts, to keep its neck straight. The sound from that guitar was awesome, but that night they failed to turn up, so I never heard it, and it was not featured on the Callow La Vita record, which was another great disappointment.
The venue was run by Dougie Thompson, who was unfortunately killed in his day job as factory foreman, when a rack of steel fell on him.

Thanks to Barrie for sending this in. Please, add more memories, photos, gigs etc to the page! 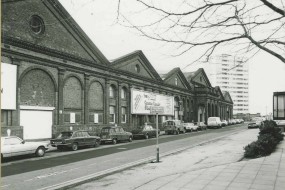 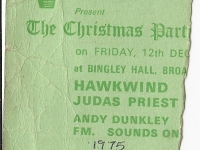 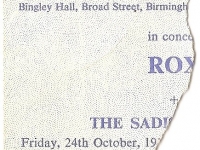 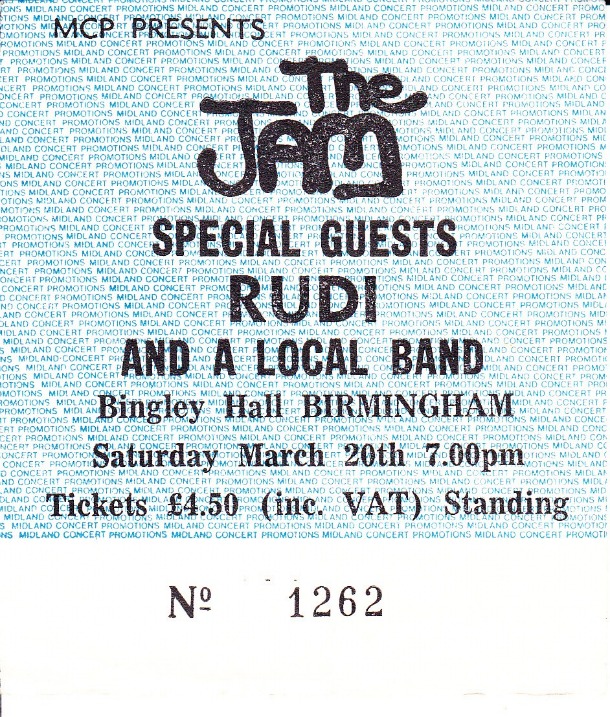 Some great ticket stubs sent in by Steve Taylor of gigs by U2, The Teardrop Explodes, Dr Feelgood and The Jam amongst others. The Jam at the Bingley Hall is the gig that went down in legend I think, as the last gig held there before it burnt to the ground. Anyone know who the ‘local band’ support was? 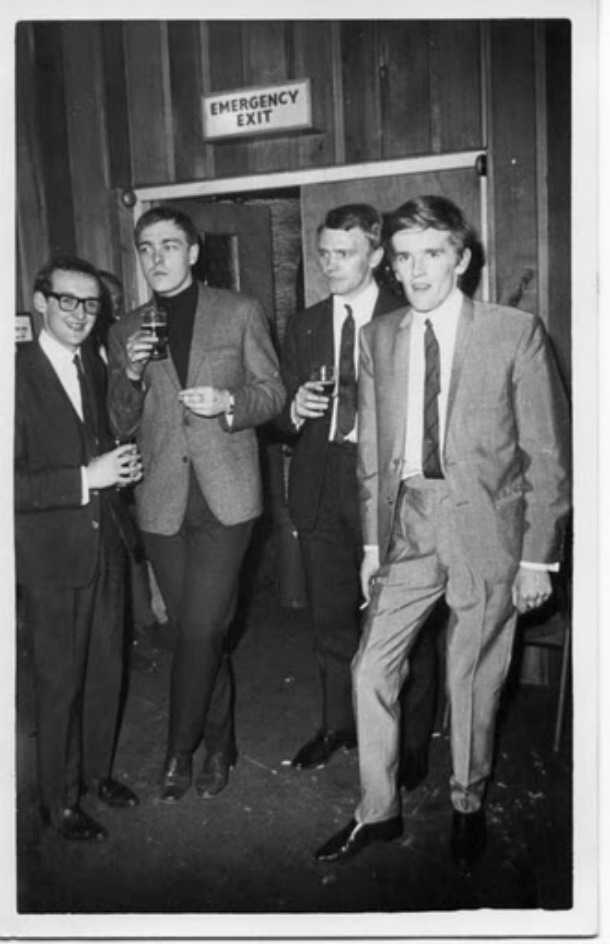 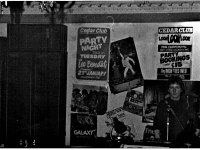 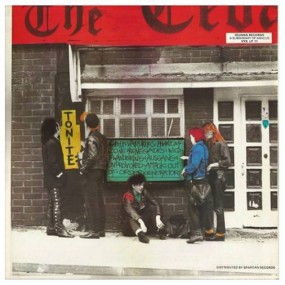 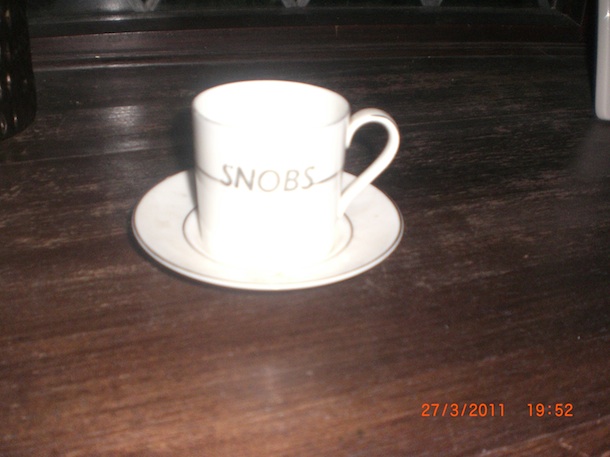