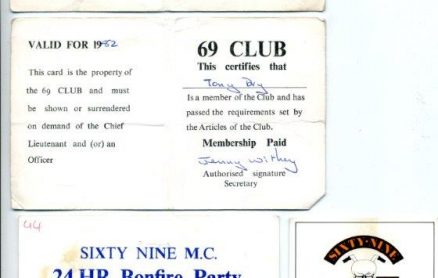 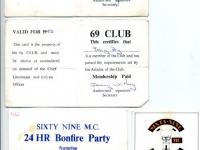 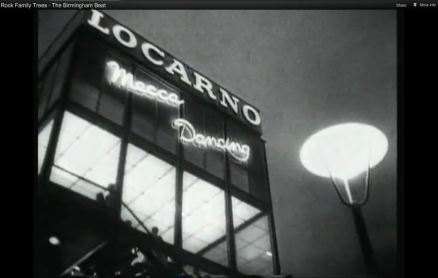 Following on from the Something Else find, here is another slice of great Birmingham music related material with the BBC Rock Family Tree, Birmingham Beat episode which aired in 1995. I’ve rescued it from the nether regions of You Tube for your viewing delight.

I remember watching this and being distinctly unimpressed at the time. Watching back again now there is/was some absolutely fabulous music being created from the 60s-80s by Birmingham musicians. Roy Wood will always be a genius for me, but the brilliance of ELO and the Moody Blues can’t be overlooked and people like Trevor Burton and Steve Gibbons never get the recognition they deserve. Thinking of the recent Punk Britannia, pub rock only happened in London, by London bands and this was a precursor to Punk, well here is Steve Gibbons to blow that assertion out of the water!

This is great slice of Birmingham music history. Enjoy!