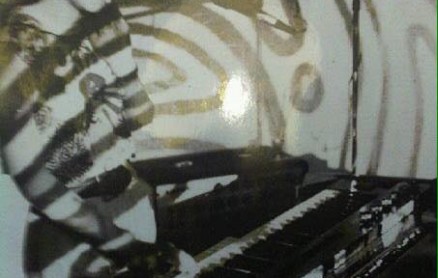 Underground club that achieved legendary status despite only operating for a few years. Run by members of the Surf Drums, namely Davey and Anne, The Dungeon was situated in the arches on Lionel Street on the boarders of the Jewellery Quarter.

Set below ground with no stage to speak off, numerous bands played there as well as raucous parties. The Dungeon was active for a few years from 1985/86 before being smashed up by members of a local biker gang called the 69-ers.