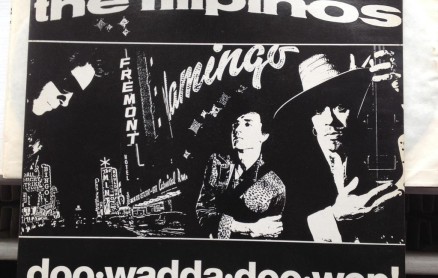 They toured the UK with Thee Hypnotics, and had their support dates with Nirvana blown out by an early occourrence of Kurt’s ‘health issues’ and had to make do with dates with SUB POP label mates the Afghan Whigs instead (not nearly such a good story we have found….) They also completed a tour of Italy too…

Thanks to David Twist for the info.

These two tracks were from the 12′ Summertime – 1990 released on Wild Records.

Thanks to Andrew Welch who sent in the info and also recorded their 1988 album Doo.Wadda.Doo.Wop! at SoundCheck Studios for Swordfish Records. 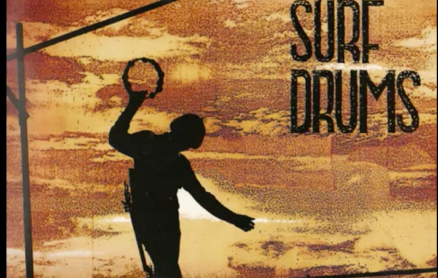 Sent in by Robbo:

Founder member Dave Kehoe has sent these photos into the BMA. 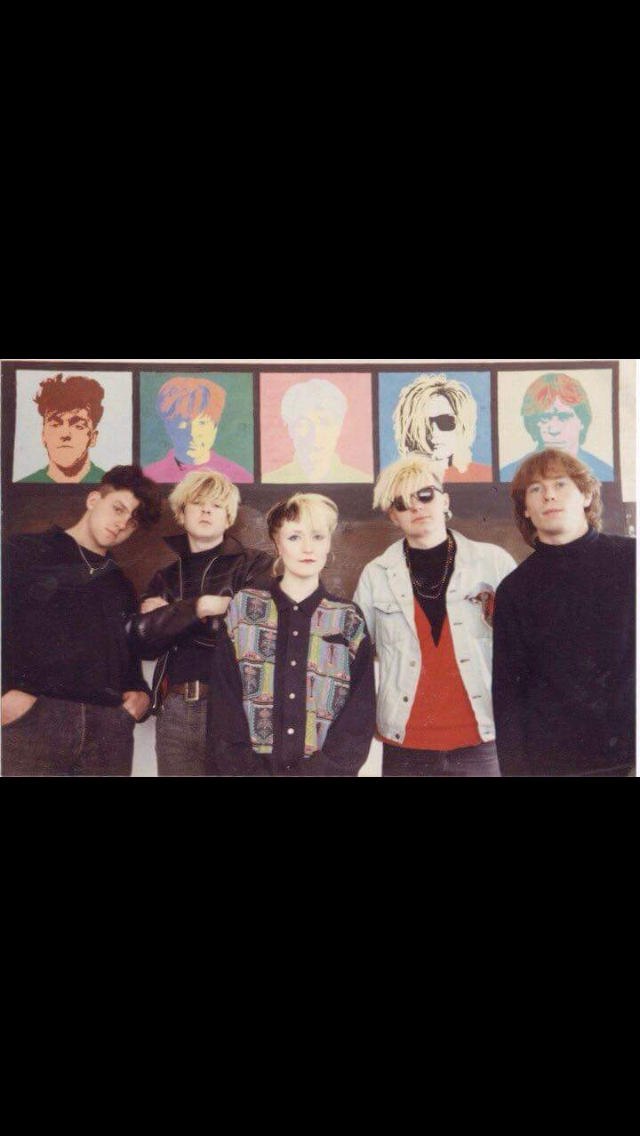 ◄ Back
Next ►
Picture 1 of 2
Continue Reading