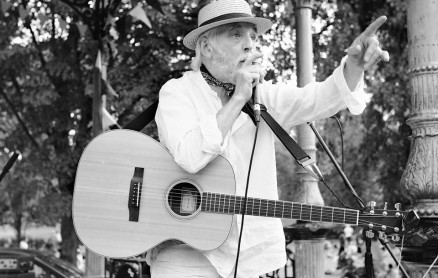 Renowned musician and cultural activist. Founder of the legendary Songwriters Cafe started in 1996 and held at Fibber McGhee’s and then Scruffy Murphy’s in Birmingham. The Sunday sessions played host to luminaries such as PP Arnold and Ocean Colour Scene and a roster of amazing musicians. In later years it moved to Paul’s back garden and his incredible Treehouse!

Paul was also the singer with the amazing Destroyer’s and released solo albums The Glen and Crossing the Sounds as well as appearing in the film Numbskull. 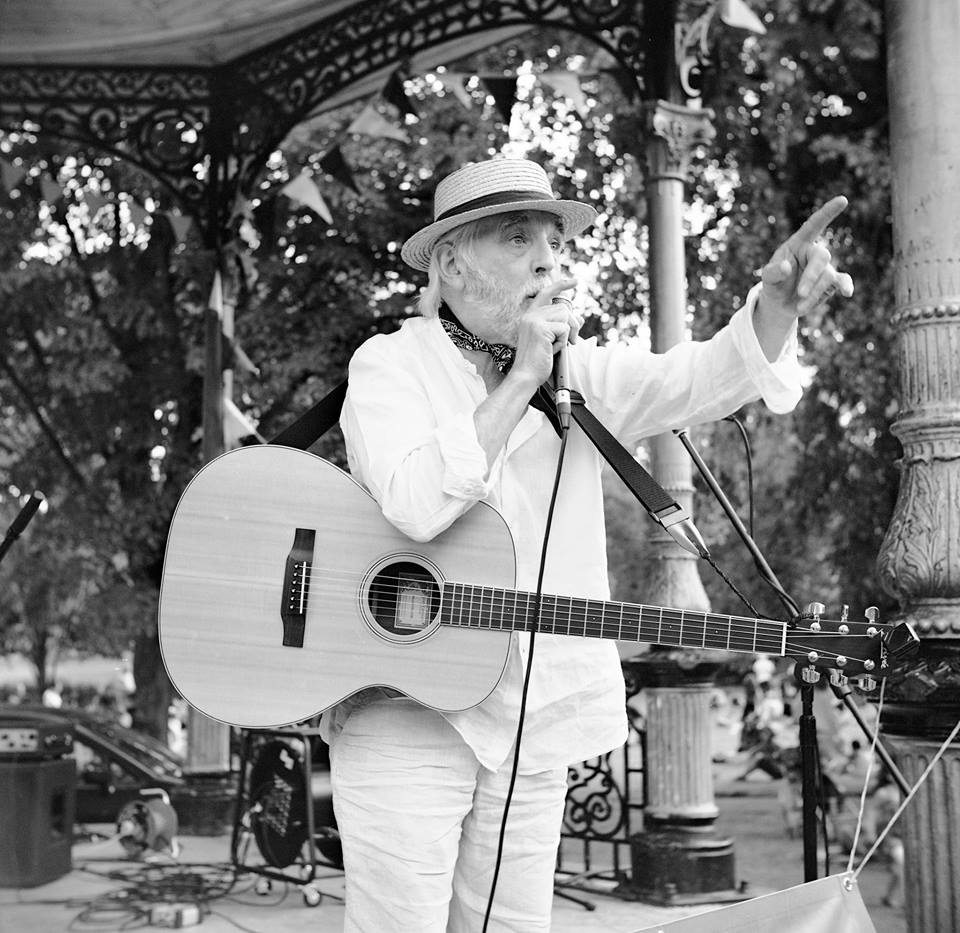 ◄ Back
Next ►
Picture 1 of 1
Continue Reading