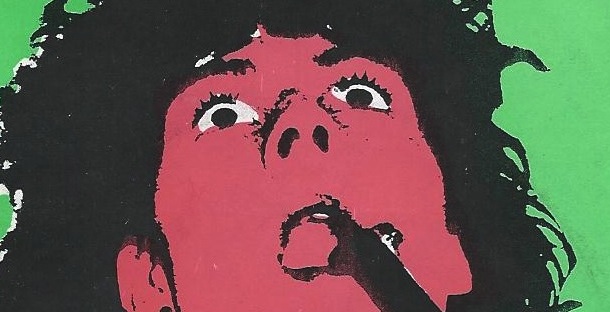 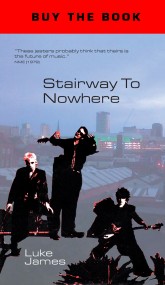 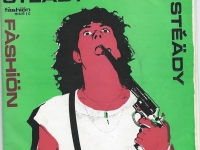 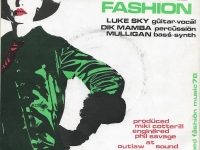 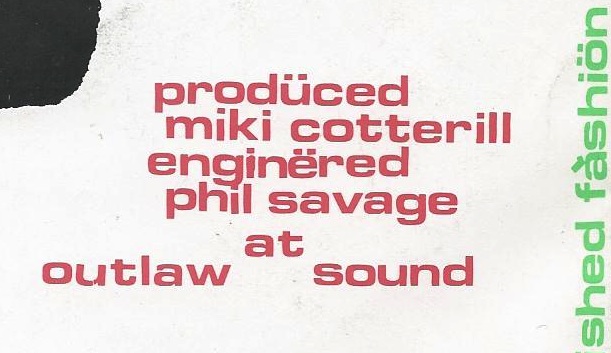 Legendary recording studio set up and run by Phil Savage, up by Five Ways, Outlaw played host to the great and the good of Birmingham music from the late 70’s and 80’s: Duran Duran, The Killjoys, Fashion, Dexy’s Midnight Runners, Blue Ox Babes, Fine Young Cannibals, Eclipse, Black Sabbath, you name it, they were here.

I’m now seeking a definitive list of musicians who recorded here and a complete discography of records that come out of Outlaw. Can you help?

First one up is Fashion and their debut singe Steady Eddie Steady/ Killing Time Thanks to Ron Brinsdon for sending these into the archive.