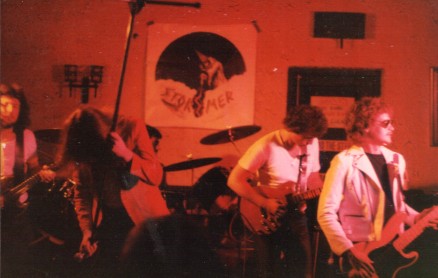 Semi legendary pub/venue on Bradford St in the Digbeth area of the city. Renowned as the place where all the market traders/workers went drinking so it was always open at 4 am any day of the week. It could be quite lively!

Send us gigs you saw there and any photos, memorabilia!

Derek Eynon has sent in this picture of Stormer playing at the Mercat in 1981. 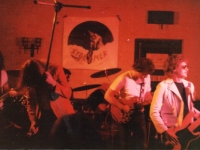 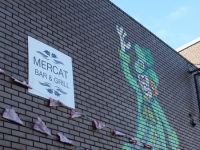 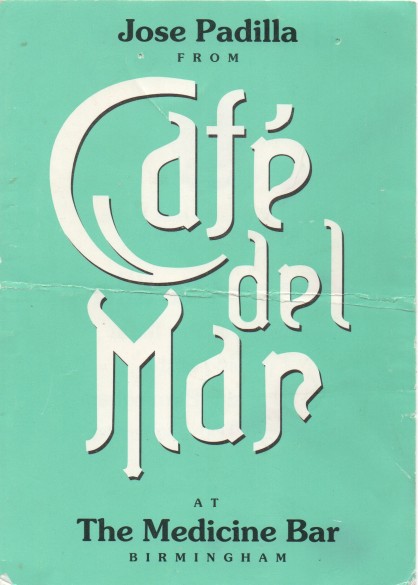 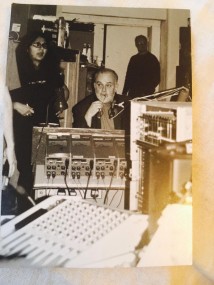