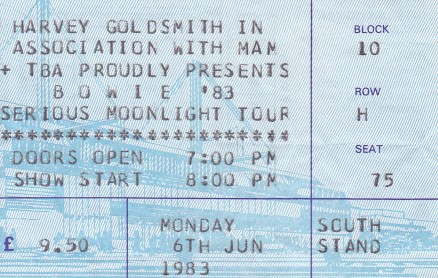 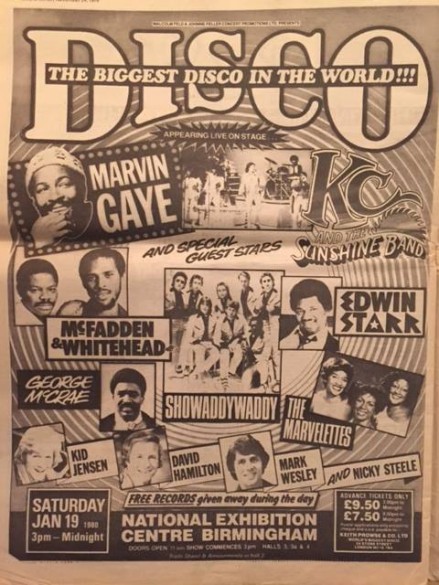 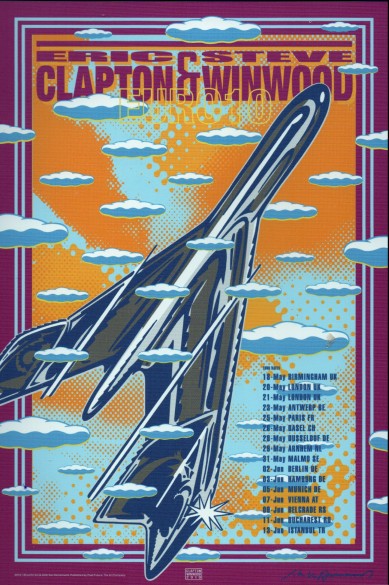 Cavernous arena that has a rich history of live gigs. Every major act of the last 30 years has performed here.

We’re looking to build a complete history of all the bands who have played at the NEC but we need your help.

Ron Brinsdon has sent in these ticket stubs of some of the gigs he has been to at the NEC. 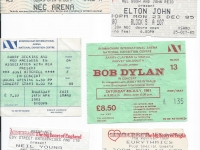 Steve T has sent in these ticket stubs of some of the gigs he’s been to at the NEC. 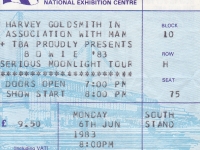 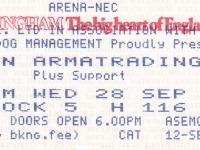 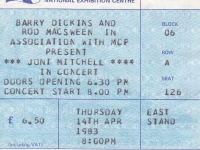 Andy Cole sent this ticket in for what we think was the first gig at the NEC – Queen, 1979 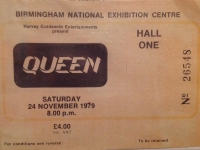 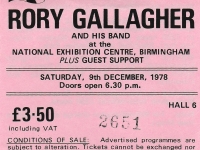