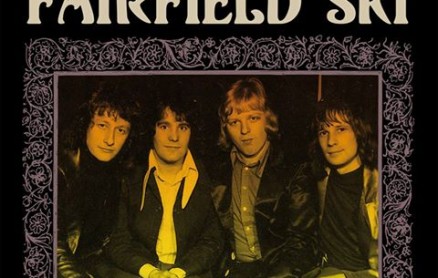 It was the latter part of 1971 when the band were approached by a man called Nigel Law Husselby who after watching the Band perform at a gig, made them a contractual offer and Fairfield Ski were born ! The Band were then put to work in a Birmingham Studio solely to rehearse and write original songs for recording and publishing .

Things progressed and Fairfield Ski found themselves elevated to the premier league recording their original songs in the top studios of London ! Namely, Abbey Road , Air London , Apple and Trident it was a very inspirational time for the band and it was in these London Studios that Fairfield Ski recorded the album, resulting in a commercial product to be proud of.

Due to the high costs involved in the production of the album financial difficulties occurred leaving Fairfield Ski with a completed album remaining unpublished. It was at this difficult financial time that the Band had an offer of Management from a leading worldwide record company, however nothing transpired due to complications. Soon after Fairfield Ski were made an offer to move to the United States. Nigel Wright and Bill Bonham did go, however Matt Bridger and David Hynds opted to stay in the UK.

Nigel Wright after a time returned to the UK whereas Bill Bonham remained in the US and made his home in California. The Four members stayed in touch and remained good friends . It was early 2013 and forty years on that completely out of the blue an email arrived addressed to drummer Dave Hynds, it was from Alex Carretero who said he was from a Spanish record company called Guerrsen Records who specialised in reissues of 60’s 70’s music , he said that he had acquired an Acetate of the Fairfield Ski Album and wanted to re-issue the Album on the Guerrsen label in Vinyl and CD . Alex informed Dave Hynds that he had been trying to track down the band for many years without success. He went on to explain that the album had been “bootlegged ” in 1996 and had apparently sold well!

OR Records had released the album under the name of “Fairfield Sky “, which had probably been done for copyright reasons . By all accounts there had originally been three Acetates which had all disappeared following the bankruptcy of the management company, one copy of the Acetate is rumoured to be somewhere in Japan a second in Finland and of course the third Acetate is in the United States which was used to ” Bootleg ” the OR Records release!

However without the release of the “bootleg album ” Fairfield Ski would have remained unknown and unpublished . Fairfield Ski are now signed to Guerrsen Records and are currently reunited working on a 2nd Album busy selecting previous recorded tracks, I wish Fairfield Ski the very best and thank them for their music and look forward with great anticipation to hearing the next album .

Congratulations on your published album and as they say ” better late than never “! 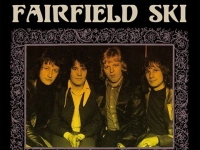 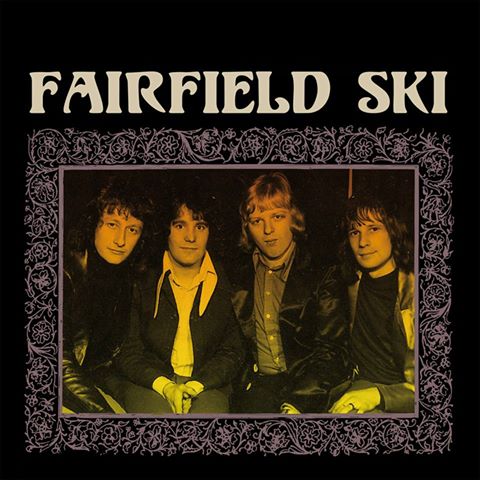 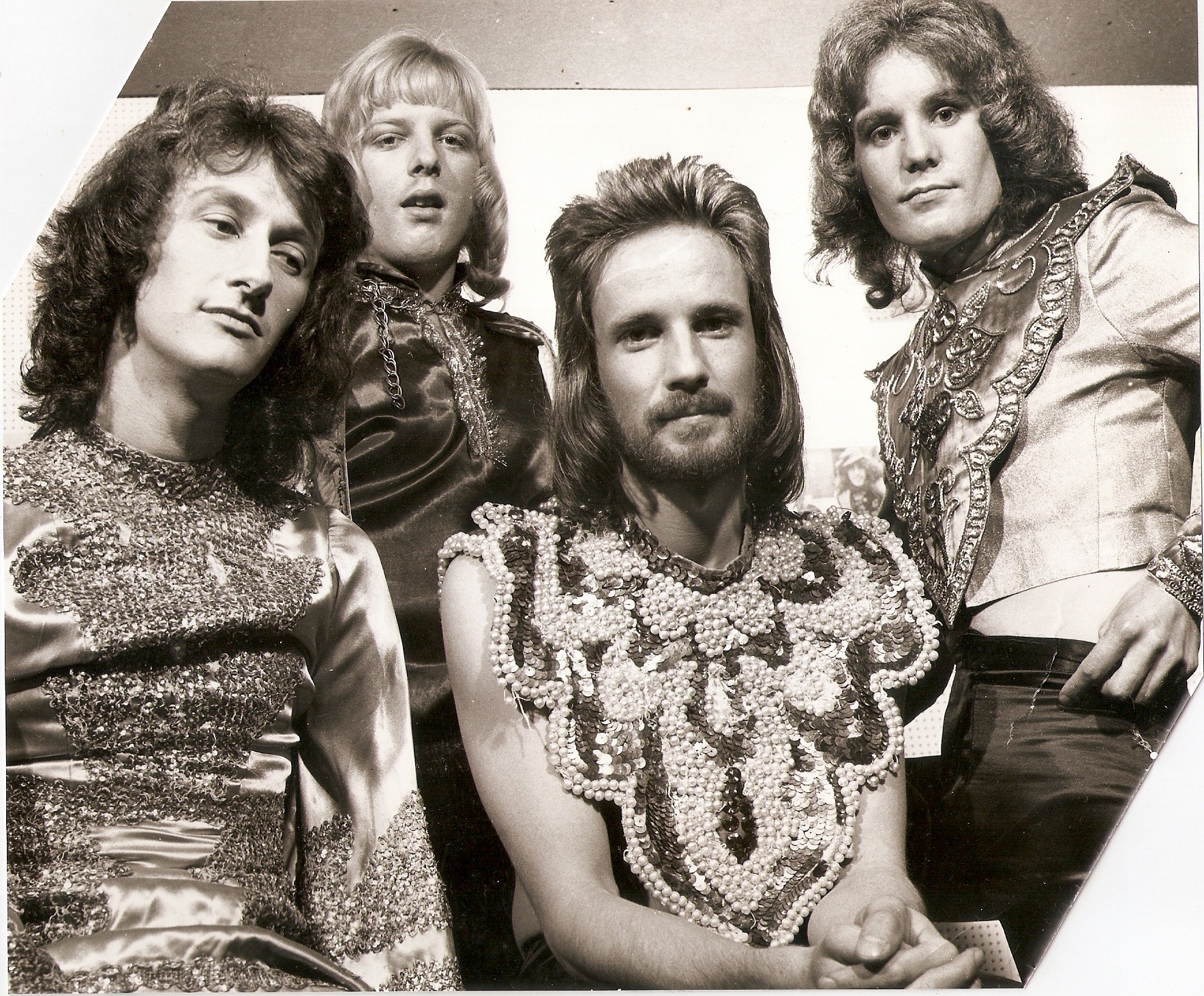 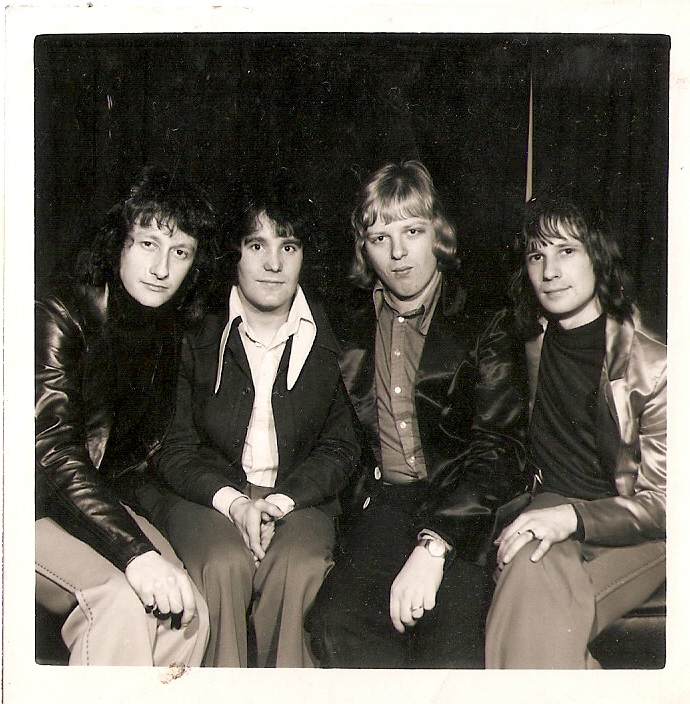 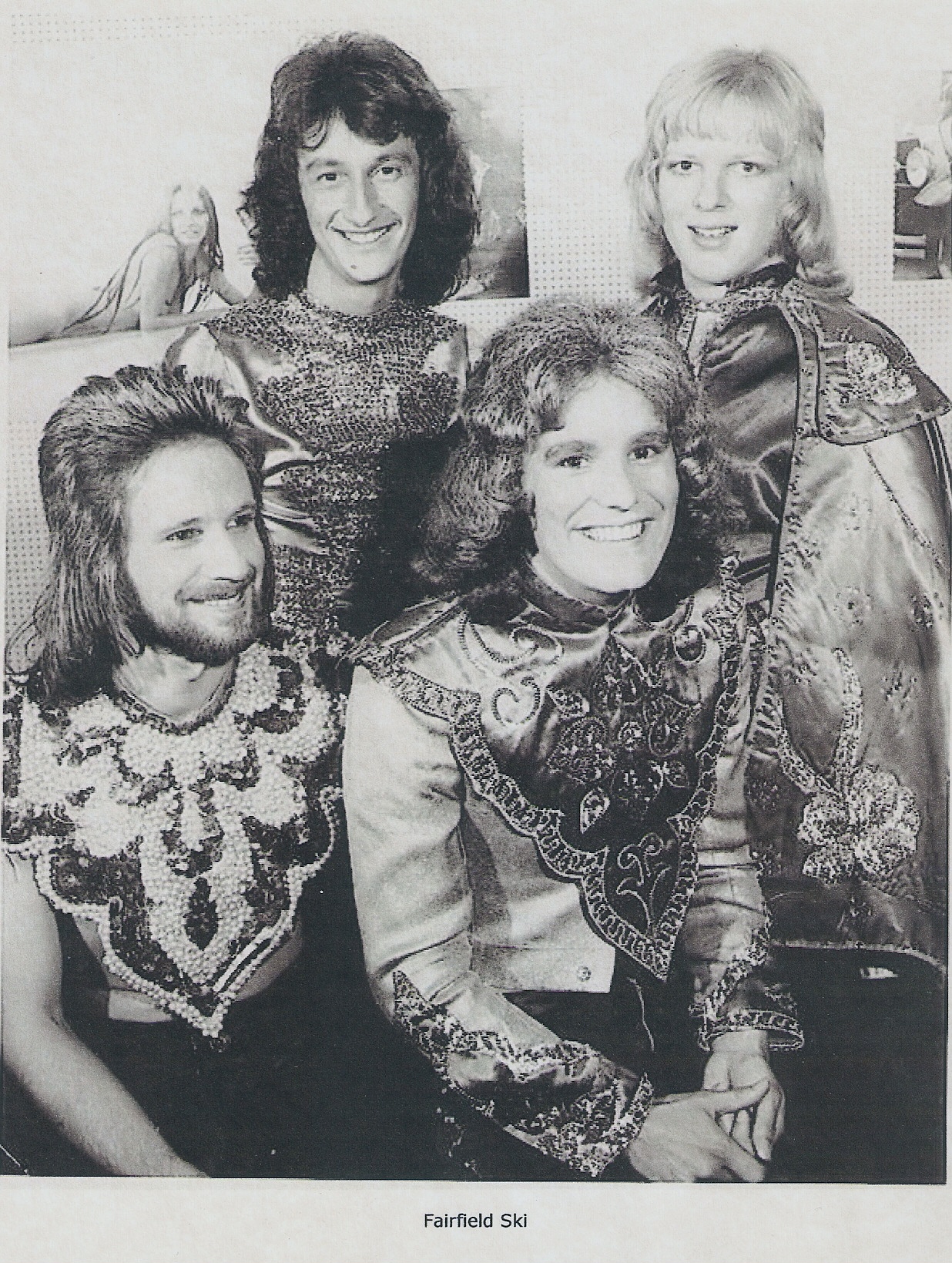 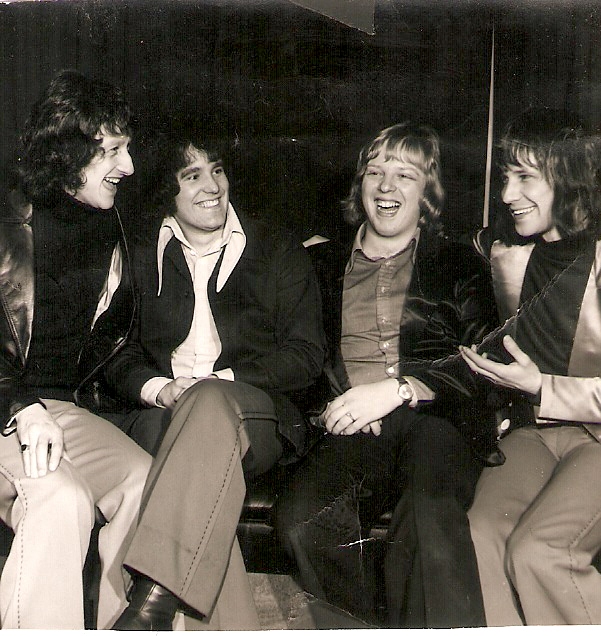 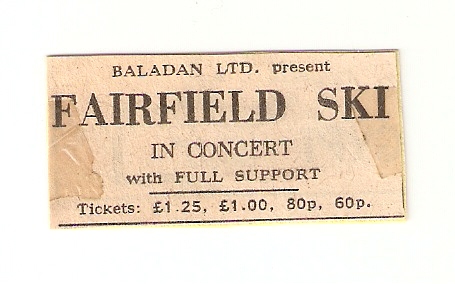 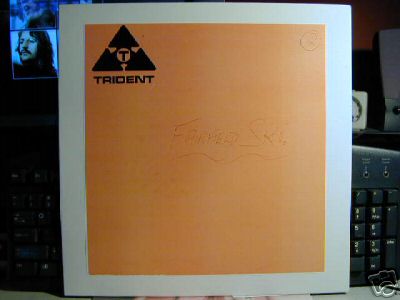