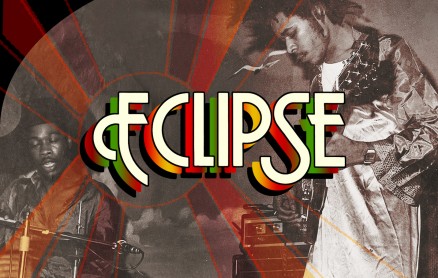 Working with Reggae Archive Records from Bristol http://reggaearchiverecords.com we’re pleased to announce the first release on that album is the seminal Birmingham reggae band Eclipse. Contemporaries of Steel Pulse and UB40, Eclipse were at the heart of the vibrant Birmingham reggae scene that include other great bands such as Unity, Cornerstone, Natress, Iganda, Black Symbol, Afrikan Star, JALN, Velvet Shadow and of course Beshara.

With only 1000 copies pressed, their only album, Inna Reggae Rhythm, has become a much sought after collectors piece. Now for the first time in 30 years you can hear that album, with extra ‘found’ tracks, on Corrupted Society. Sounding as fresh and relevant as when it was first released Corrupted Society is a deep roots reggae album that has to be heard.

Availalble from Bandcamp, iTunes, Amazon and a record store near you!