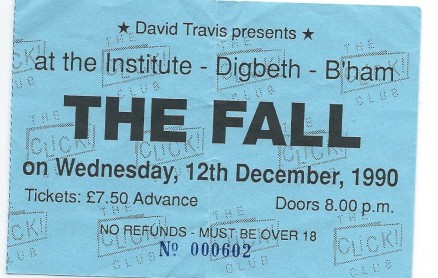 The Digbeth Institute is a 2,000+ capacity music venue in Digbeth, which has been synonymous in the development of the British rave music and drum and bass scene.

A former church and theatre, the venue is now called the Sanctuary and was the original home of Godskitchen`s weekly club nights. 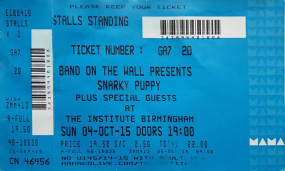 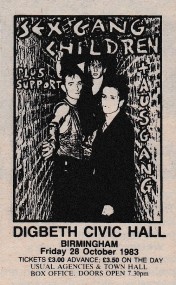 Designed by Arthur Harrison, it was officially opened January 16, 1908 by the wife of the Pastor of Carrs Lane Church, John Henry Jowett, as an institutional church attached to Carr’s Lane Congregational Church.

In the week that followed, it hosted a variety of acts.

The area which surrounded it was predominantly slums and industrial.

In 1954, the building was put up for sale by the trustees as they felt the building was not needed for its originally intended use. It was bought by Birmingham City Council in 1955 for £65,000 and was used as a civic hall.

The exterior is a mixture of red brick and grey terracotta.The grey terracotta forms the more ornate features of the facade including the three towers, the 1.65 metre tall allegorical figures and the window and door frames.
The allegorical figures are believed to be the work of John Evans, the chief modeller for Gibbs & Canning.
The drawings of the building by Arthur Harrison do not include the figures, indicating that these were probably added in 1909.[2] The building is Grade B locally listed.

People known to have made speeches at the Digbeth Institute include Neville Chamberlain, Henry Usborne, Florence L. Barclay and Herbert Hensley Henson.

In 1987, the building was used as a film studio by the Birmingham Film and Video Workshop for the Channel 4 film ‘Out Of Order’. The venue later appeared onscreen again, when it played a part as one of the main locations in the feature film ‘Lycanthropy’, filmed in 2005-2006.

At the rear of the Institute was The ‘Jug ‘O Punch Folk Club, which thrived in the 60’s. on Thursday nights.
The club was run by Ian Campbell, for me the most under-rated influence in folk music and a man whose influence rates alongside that of Ewan MacColl.

The Ian Campbell Folk Group included the great Dave Swarbrick, Ian’s sister Lorna – whose singing was unsurpassed in Britain and the late John Dunkerley.
The group had also included one Dave Phillips, and later Dave Pegg on bass, who was to join Jethro Tull,
and Fairport Convention

Ron Brinsdon sent in this ticket stub of The Fall’s gig here. 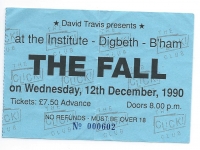 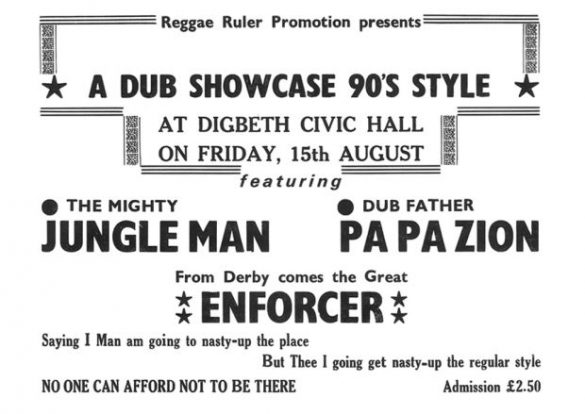