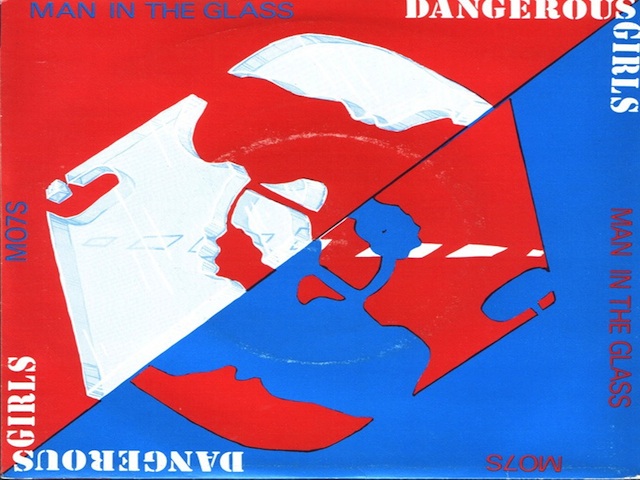 Jump Up and Down

Mike Cooper [Vocals/Guitar], Chris Ames [Guitar], Rob Rampton [Bass] and Rob Peters [Drums] changed the name of their previous band from IN THE JUNGLE WITH NO GUNS, a rehearsing experimental band, to DANGEROUS GIRLS (the name taken from a small headline in a Birmingham newspaper).

The first song I’ve uploaded is Jump Up and Down, filmed on October 30th 1979 at was the legendary Birmingham University Student Guild Hall.

Formed in 1978 they quickly became establish on the Birmingham circuit before gaining praise further afield, especially in America. Some 30 years later, members of the band have tracked down old video footage of them performing live and we’ll be getting these onto the site in the next few weeks.