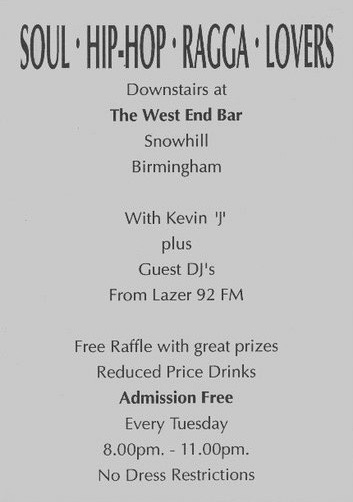 Birmingham’s sister station to the London Kool FM, both run by Justin Steele. 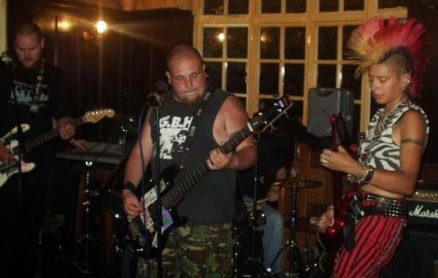 Video to Piss In The Ocean

Screen printers of posters for bands and promoters

Between 1970 and 1972, we had Band (group) name Raj Kamal. Now we did made our EP with person name John. I assume he was originally from Darlaston. John was wonderful person. Recording with him was new experience. Studio name was Zella Recording Studio. John said the building was originally BBC radio or something. It was 4 track recording machine.

My question is it John alive and well. I hope he is. God bless him. Now I am 68 so I don’t play with band or anything but up until 1998 I was with Indian band. I can play Guitar, Keyboards.

Thanks to Champaklal Patel. 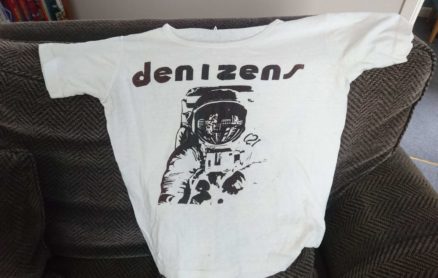 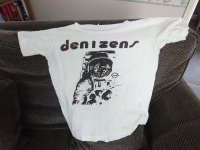 Thanks to Lee for sending in his 35 yr old tee! 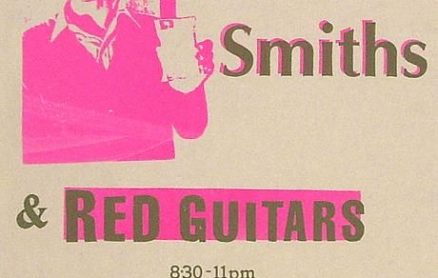 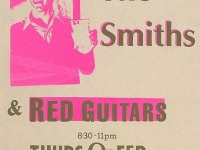 The Aero Club was a nightclub at Elmdon Airport, now Birmingham International Airport in the 60s and 70s